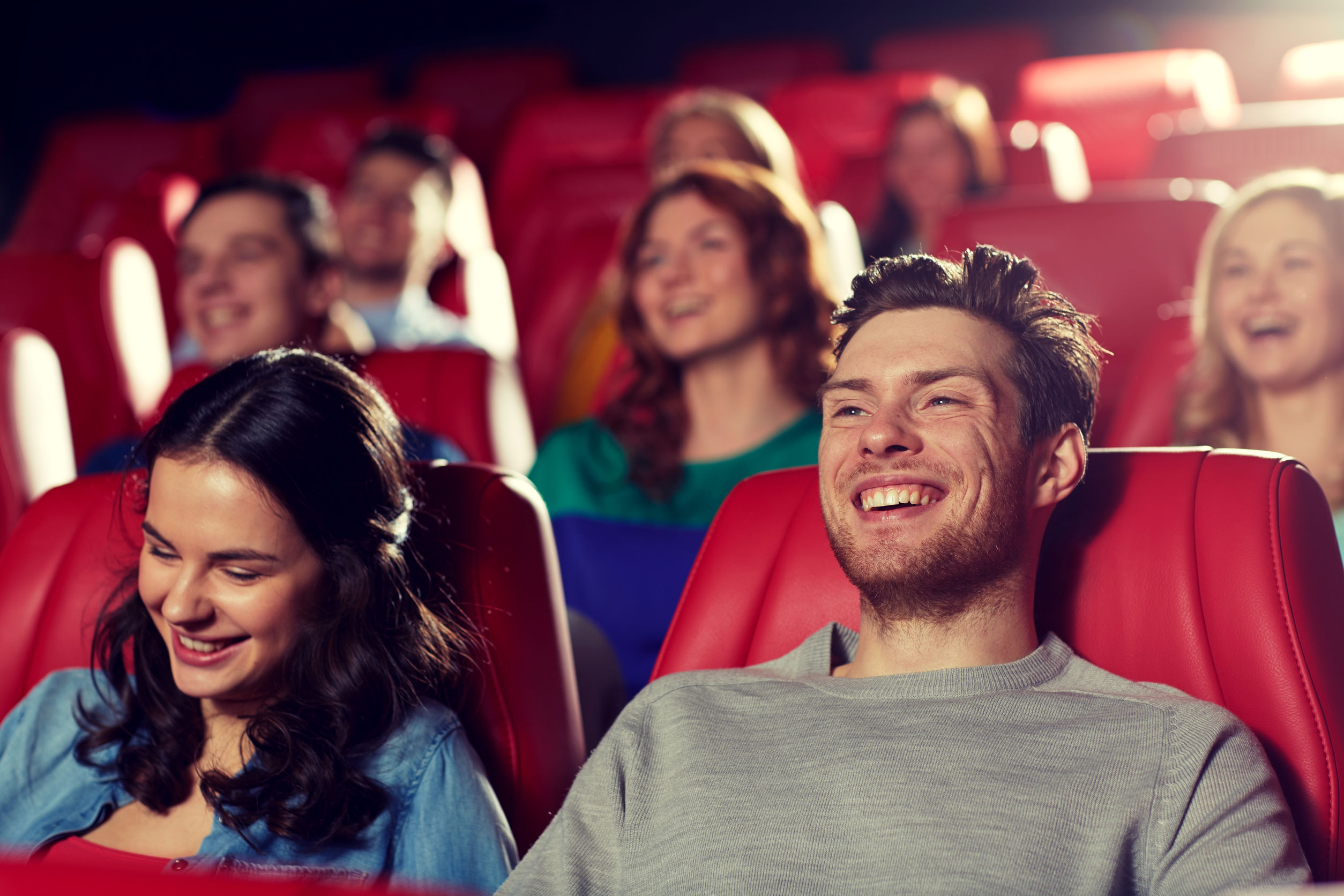 What Difficulties May Film Translators Encounter?

What does audiovisual translation or localisation involve?

Complete audiovisual localisation consists of translation of dialogues and subtitles, followed by adaptation to market needs, voice-over recording, and, in some cases, editing and post-production. There are three main movie-localization techniques: voice-over, dubbing, and subtitling:

Despite the fact that in Poland for many years the most popular one has been the voice-over technique, subtitles are gainining popularity especially in educational films, documentaries, commercials, presentations, training videos, and so on. The added value in subtitles is that they assist the learning of foreign languages. That is why people in countries such as Norway, Sweden or Romania, where all film productions not intended for children are almost always created with subtitles instead of voice-over or dubbing, are so good with foreign languages!

Please take a moment of your time to listen to my voice sample in Lithuanian (the poem “Senelės pasaka” (“Grandma’s Tale”) by Salomėja Nėris). The full recording was used to replace the voice of the Spanish actress.

we would be living

What are the common challenges faced by film translators?

It is common knowledge that audiovisual translations is not a simple task. Although a solid knowledge of the language is essential, it is not enough. There are many other issues that need to be kept in mind; here are some examples:

Audiovisual translation can be compared to…

… marketing translations. They share a common goal: inducing in the recipient of the original (“source”) and the target material the same emotions and feelings. In the translation of movies and videos, as in the translation of marketing, it is necessary to know the cultural aspects of the country (nation) for which the translation is intended. It also requires excellent knowledge of the target market and the segment of users. Great importance belongs to creativity, as well. When compared to other types of translation, the translation of films usually deals with everyday language. In some regions of the country or in some social circles people speak a dialect, slang, jargon, or so-called newspeak, what can often cause difficulties in understanding even to local natives living in other regions. Because of all this even seemingly unimposing, short fragments can be the source of big dilemmas and much headache in the field of translation.

Is it necessary to watch the movie or television series

proceeding to the translation stage?

Excellent grasp of the language is not the only requirement to create good and pleasant subtitles.

In order to remain faithful to the spirit of the film or TV series, we need not merely to watch it, but to get involved in the process of watching it, i.e. capture the facial expressions and the smallest movements of the characters made when speaking their lines, watch the earlier episodes of the series, and also outline the historical, social, cultural background, and define the target group for whom the work is intended.

For instance, in the American TV series “Shameless” one of the characters pronounces these words: “Monica took off.” If the translator did not know about the character’s escape in the previous season, the ambiguous idiom “to take off” could end up trandlated in a different sense than “escaped” or “ran off”, for example implying that she became successful or… left on a plane.

Examples of my audiovisual translation work:

Magda worked with me for one year and half in a content creation project for a financial brand. During all this time, she produced a huge amount of high quality Polish articles, always with a precise and accurate style and exceeding the expectations. Besides, she proved her multitasking capabilities, managing several assignments at the same time, and excelling in providing a really good service. To sum up, if you are looking for a top performing writer, translator or interpreter, you should count on her. You’ll never regret it! 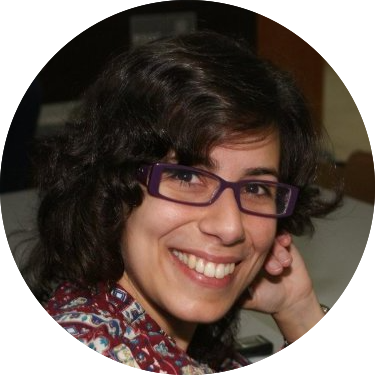 It is our pleasure to provide this reference on behalf of Miss MAGDALENA BARANOWSKA. Miss Baranowska has collaborated with this school as a translator from March 2010 to present. Miss Baranowska possesses special expertise in subjects such as legislation and technical documentation. She is very hard-working, qualified and motivated professional. The accuracy of her translations and the ability to work under deadline pressure deserve a special mentioning. I would also like to remark on her excellent relations with colleagues. I can without hesitation recommend Miss Baranowska for any translation job or any position that requires in-depth knowledge of Polish, Spanish and Lithuanian. 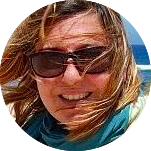 Ms Magdalena Baranowska participated as a Spanish language specialist in the linguistic - IT project organized by Samsung R&D Institute Poland. Her substantial competence as well as involvement in accomplishment of above mentioned project contributed to the development of innovative products and services created by Samsung Company. Considering satisfactory realization of charged tasks Ms Magdalena Baranowska deserves the positive note of her immediate and other superiors.

Sound interesting? Let’s schedule our first call to discuss how I can help you with audiovisual translation services!